Up close and Personal

Do you want to get to know us a little better? – This is a blog where you will get a glimpse of work-life at Traffic Lab

Hopefully this blog will be filled to the brim with interesting posts that let the rest of the world know what it’s like to work in the most vibrant iGaming company in the world. At the same time, it can be a tool for self-reflection – and a celebration of our hard work and unique company culture.

In short, the idea is to tell the story behind the leads and numbers, and to share our hard-earned knowledge within the industry. Let the creativity flow.

Last month was an important one for us as it was filled with plenty of positive news and changes that we want to share with you!

On the 4th of June, we celebrated the opening of the basement that has been under construction during the past months. For CEO Sebastian Agerskov,  this represents the process of building up a foundation as “Traffic Lab started in an old cinema location, similar to a basement, thus, this opening has an immense meaning to traffic lab roots” he mentions. We are slowly taking over the beautiful Bernstorff’s Mansion and its historical setting.

With a slow but steady process of getting back to the office, we are also remembering the feeling of being together in the same space again 🙌. June was a big month with many different celebrations and changes such as the opening of the basement. How does it look? check the video and read more about the evolution that Traffic Lab is experiencing in 2021 🌈🤩

While we were mostly working from home, the construction workers were extremely busy, adding new office spaces but also a big canteen, rooms for meetings and social activities and even a wine cellar to our beautiful mansion. On the opening day, we had a big party in the new part of the office and we were blown away by how beautiful it turned out. The inauguration was the first time we all got to see our co-workers again in person, which after lockdown and working from home brought up a feeling difficult to describe as it was weird to be closely together again but at the same time a lovely experience.

Another cause for celebration was the birthday of our company on June 27th – Traffic Lab has been in the industry for 7 years now. What a journey! And as we develop, different changes also come along: We are back at the office 2 days a week, not only because it makes it easier to schedule meetings but mainly because we want to put an extra emphasis on the social aspect of working at Traffic Lab. We have an amazing working culture that we want to enhance again after so many months of separation.

For the same reason, we have also implemented a new tradition – The Traffic Lab Knowledge Day. In the upcoming months, we are going to have a day specially dedicated to fostering our company culture, getting more knowledgeable in different areas, learning from each other, sparking new ideas and most of all to be together or as Sebastian says “the office is becoming more than a place for meetings, is also welcoming an “after-work” life”. We have already had the first Knowledge Day on July 2nd, which we all enjoyed a lot. And one thing can be told: There are big things in store for Traffic Lab!

What's brewing in the lab 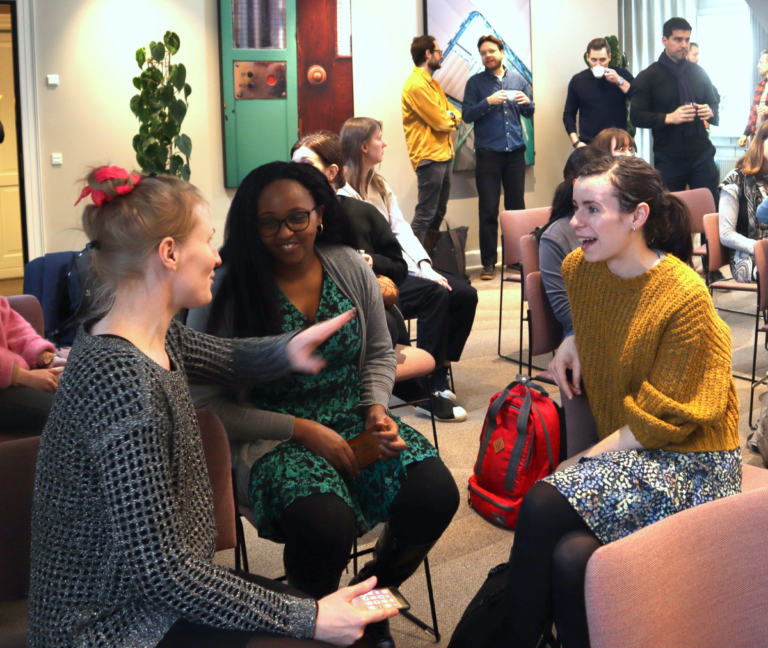 This year started with a hand full of new projects and challenges that we look forward to. Certainly, one of the continuing projects at Traffic Lab... 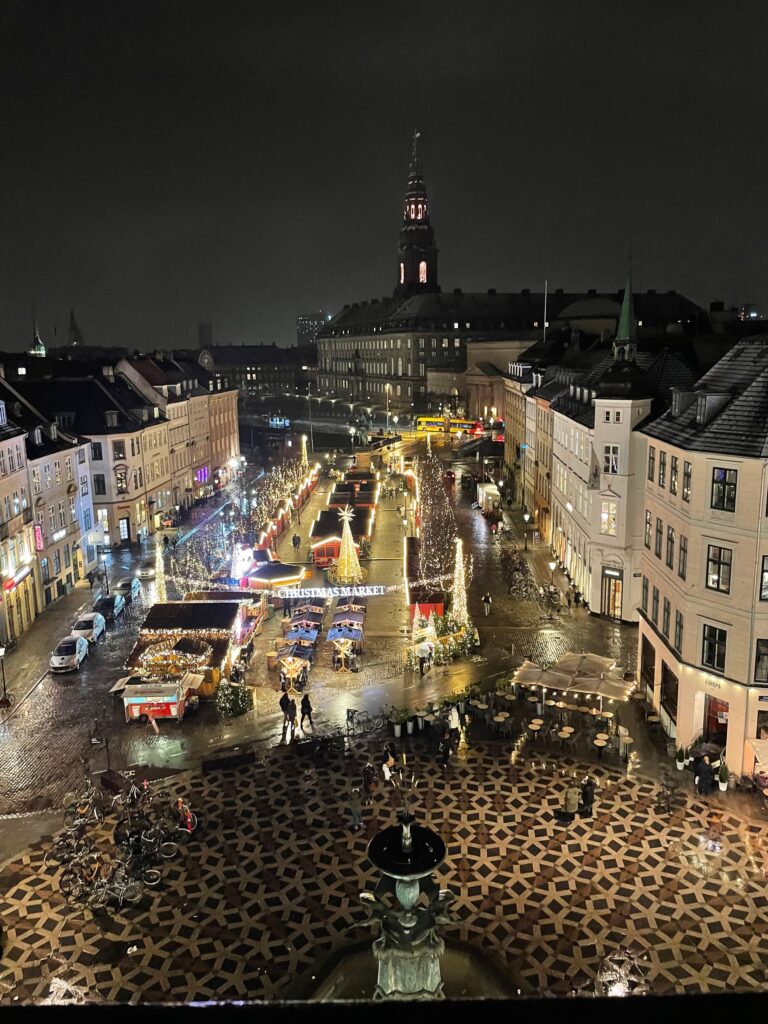 Already wrapping up another year?

This 2021 is coming to an end. It feels that it was just a couple of weeks ago that we were celebrating the opening of our basement  or even p... 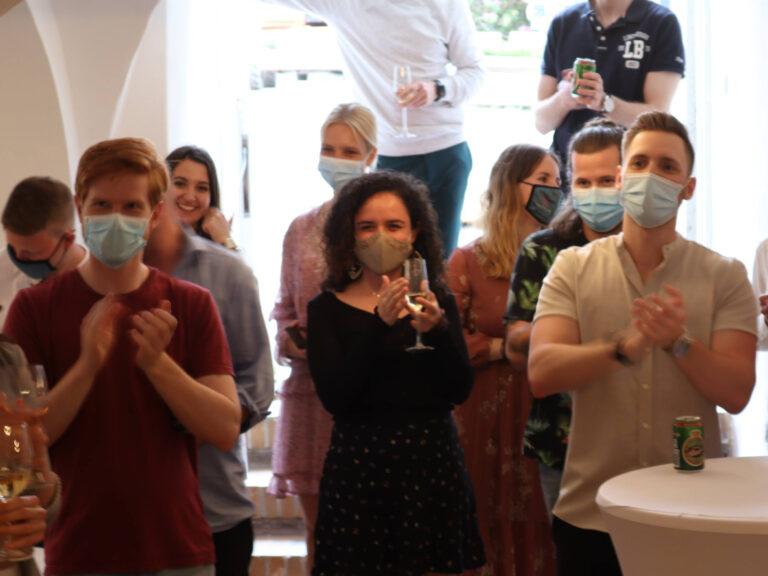 Last month was an important one for us as it was filled with plenty of positive news and changes that we want to shar... 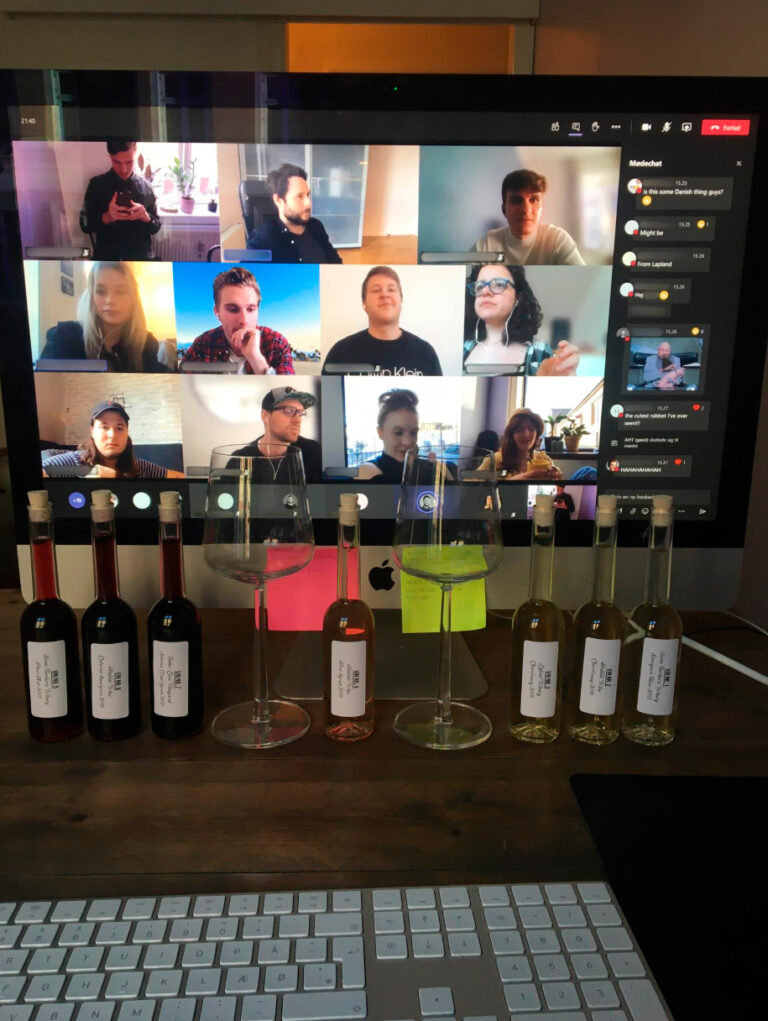 Lockdown anniversary: are we still the same after all?

March 2021 is almost over, and it feels like the pandemic is too. The same pandemic that got the world into lockdown a year ago. However, no one ha...

While Traffic Lab was founded six years ago as a two-man start-up, it has long outgrown the initial stage of a start-up and is nowadays a rapidly g... 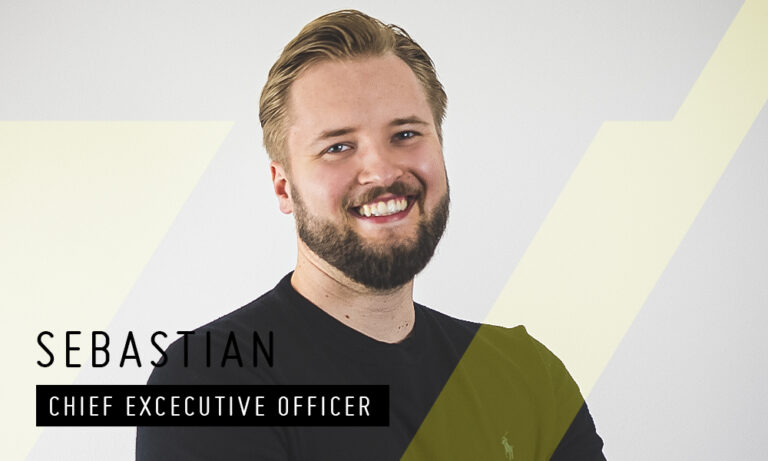 The founding idea for Traffic Lab arose by Sebastian Agerskov and a former business partner in 2013. The company was then officially founded by Seb...

Trafficlab and the Bernstorff’s Mansion: Working in a unique historical setting

Today we will travel back in time and take you on a small tour in the surroundings of our office. Trafficlab lays on Bredgade 42 in the heart of th... 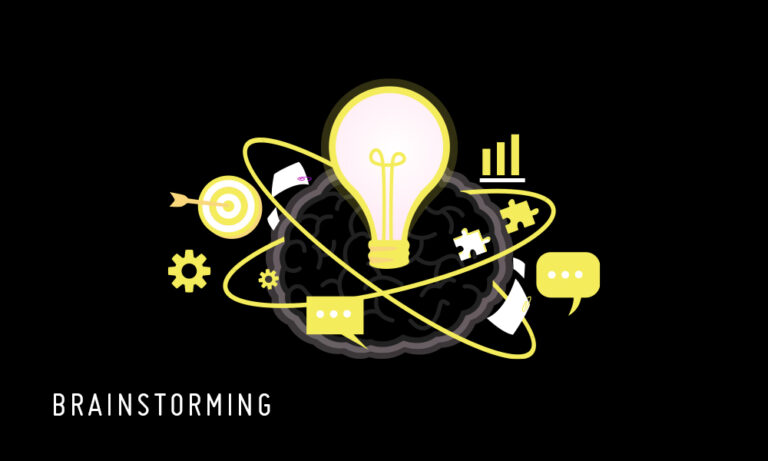 Let the creativity flow: An Easy 3-step approach to Brainstorming

Creativity is something that can come around when the moon shines bright and the planets are favorably aligned. You can also use skillful means to ...